Alien is a 1979 sci-fi horror film directed by Ridley Scott. It is – on the surface – a basic, by-the-numbers, base-under-siege, monster movie – with one major exception – the HR Giger-designed double-mouthed, psychosexual, phallic nightmare that would eventually be called the Xenomorph.

The Xenomorph epitomized the idea of “alien.” It was unlike any monster depicted on screen before – slick and greasy, animalistic but intelligent, and just off-putting in a way that you couldn’t quite explain.

The Xenomorph immediately fascinated audiences – its look, the way it moved, even its reproductive cycle – these became the subject of speculation spawning sequel movies, novels, and of course comics.

These stories attempted to explain – not always consistently – the monster’s origins, its life cycle, and the way the creature was used to nefarious ends. And the Alien mythology evolved into a sprawling epic encompassing multiple worlds, multi-galactic corporations, and thousands of years. And yet in the midst of all this grand storytelling and universe-shaking events, small intimate stories could still be told…

Alien: Salvation is a 1993 graphic novel from Dark Horse written by Dave Gibbons with art by Mike Mignola.

It follows the story of Selkirk, a deeply devout crewmember of the cargo ship Nova Maru, as he narrates (unreliably) the aftermath of a Xenomorph infestation.

After the crash landing on an unknown planet Selkirk and fellow survivors must make their way across an unforgiving landscape; to find a way to communicate a distress signal and call for rescue. All the while they are meticulously hunted by the vicious aliens. And along the way, there is madness, death, betrayal, and even a little cannibalism.

Through it all Selkirk struggles to stay true to his fundamentalist convictions, to find meaning in the horror around him – and to rationalize his own failings as he himself commits acts of violence and betrayal.  He attempts to excuse his actions to God while at the same time asking forgiveness – in doing so the narration is formed not simply as a recounting of events but as a kind of confession and at times almost as a form of prayer. 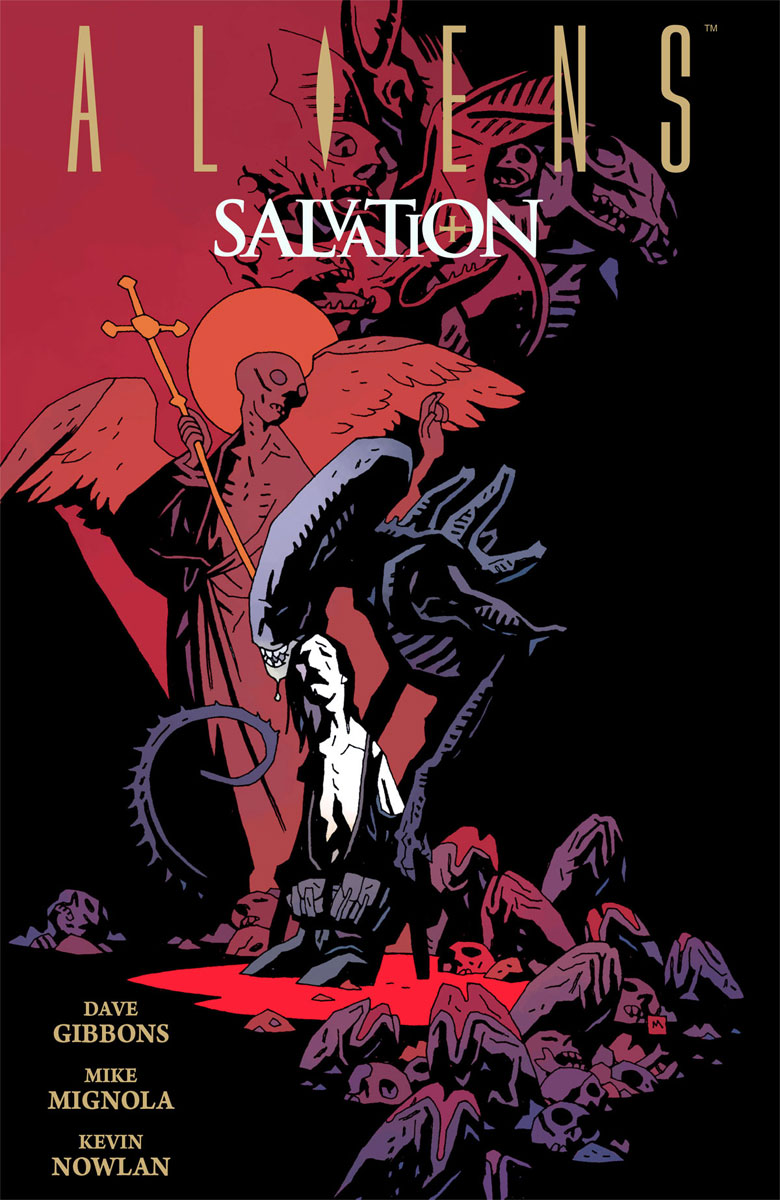 In the long, long history of the Alien franchise, Salvation is lauded as not only one of the great comics but as one of the great stories. One that is able to convey the innate horror of the Xenomorph and the political machinations behind the scenes, while at the same time telling a personal character, driven tale. An early entry in the Alien mythos, Alien: Salvation is still one of the best.

This article originally appeared as the introduction to episode 64: Aliens Salvation. 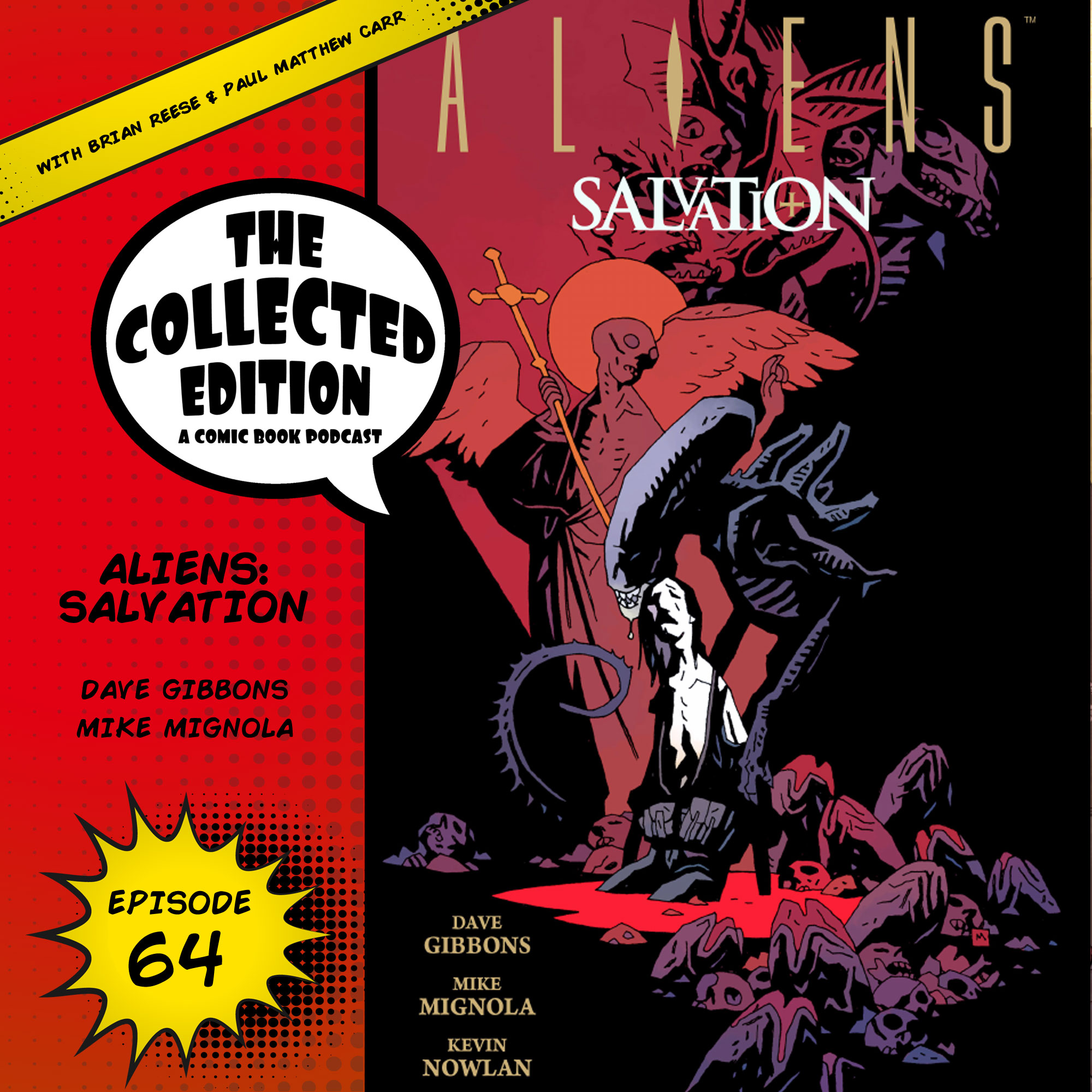