In detective stories, there is a cliché…to catch a criminal you have to get into their head. With the character of The Spectre that metaphor is literal.

The Spectre was created in the Golden Age as a supernatural superhero and even sat on the Justice League of America at one point. But in later versions, the Spectre strayed further and further away from being a superhero to become more of an anti-hero and the supernatural aspects are given prominence. And by the time we reach the story we’re reading today the Spectre is decidedly not heroic at all.

In the collection Crimes and Judgments, written by John Ostrander and drawn by Tom Mandrake, The Spectre is the personification of the wrath of God, seemingly an entity that has existed since the beginning of time and tasked with dealing out with harsh and sometimes cruel punishments on those who have committed crimes – regardless of the severity of those crimes. But the Spectre must fuse with another living being in order to fulfill their purpose. And in this incarnation, they have fused with Jim Corrigan, a tough New York detective and truly terrible human being.

This Corrigan Spectre metes out punishments that are swift, harsh, and at times in excess of the crimes committed. With this Spectre there is no appeal, there are no extenuating circumstances, and if you commit a crime you will be punished and executed in torturous agony.

That is until Corrigan meets Amy Bitterman, a social worker that attempts to teach him that for there to be true justice the Spectre must learn mercy and know that there is always a possibility for forgiveness and redemption. She attempts to get the Spectre to deal with moral ambiguities, to question what is right and wrong, and to perhaps find alternate solutions than simply pain and death.

But, this being the 90s, Crimes and Judgments falls into the excesses that decade could bring. At times what would be a story about redemption and absolution thru learning to be compassionate gets lost in gratuitous gore and sexual violence. So, on the one hand, you have a beautifully presented horror/thriller about the desire for cathartic justice tempered with the need for forgiveness and mercy, which is often overshadowed by extreme brutality, abuse, and victim shaming. 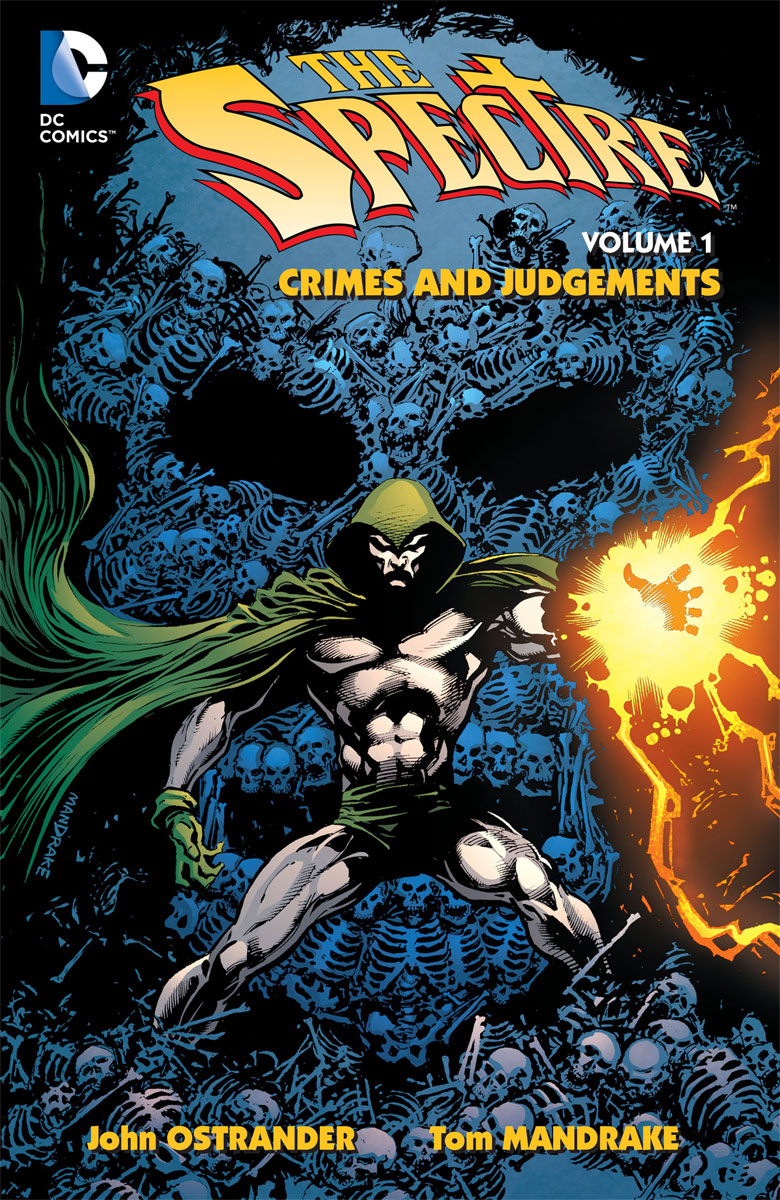 However, its flaws aside, Crimes and Judgments is ultimately a horror story, and in that respect, it succeeds. Tom Mandrake’s art is beautifully gruesome and conveys terror and supernatural creepiness, while Ostrander’s writing provides disturbing situations and genuine scares while attempting to address social concerns of the day – albeit in a clumsy, ham-fisted way at times.

This is a story full of contradictions, missed opportunities, and confused messages. It is a story trying to be progressive and poignant but ends up getting lost in its attempt to be controversial and gritty. This is a sin committed by many comics in the 90s. But the question is…is that sin to be punished or forgiven?

This article originally appeared as the introduction to episode 86: The Spectre: Crimes & Judgements. 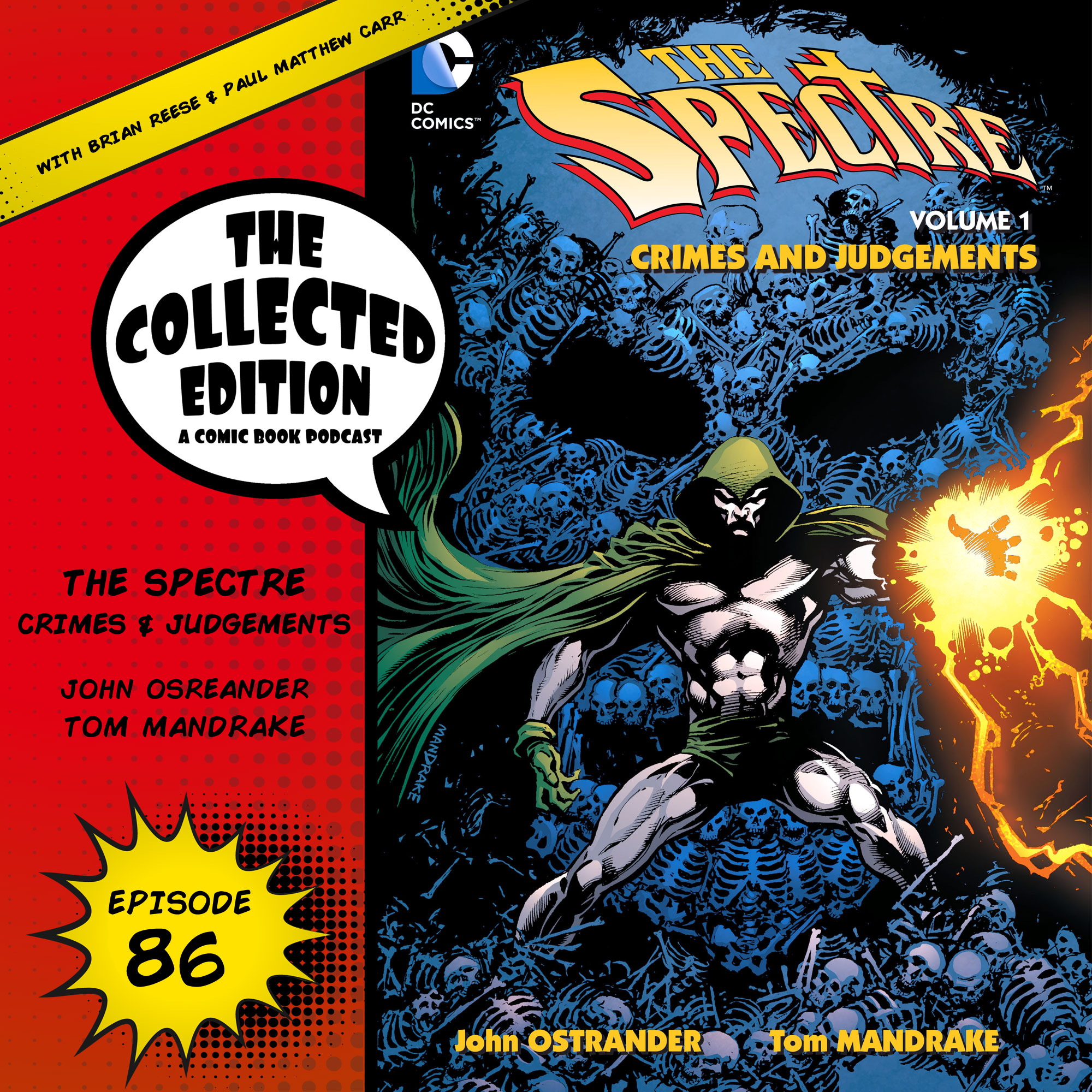