Horror as a genre is an unusual beast. It is on the surface just a way to illicit scares, to give you a momentary burst of adrenalin. Other times it is a way to repulse you – to disgust you with macabre and grotesque imagery.  But when horror is utilized to its best effect, it has the ability to not only scare and repulse, but to use those features to focus on subjects that might be too disturbing to address otherwise. It shocks us and forces us to look at ourselves, our society, and our culture in ways that under normal circumstances we might typically try to ignore.

Rachel Rising by Terry Moore does exactly that.

It tells the story of Rachel Beck, a woman who wakes up one morning to find herself dead. Buried in a shallow grave in the woods, she claws her way out and makes her way home confused and trying to come to grips with her unusual situation.

A mystery surrounds Rachel – one that involves the supernatural, malevolent (ma-lev-o-lent) forces, and lots of truly awful people. But Rachel has allies in solving this mystery – her childhood friend Jet and her Aunt Johnny – and they provide understanding and comfort when Rachel needs it most. That is until they cross paths with a young girl named Zoe – a girl seemingly guided by a nefarious spirit and who becomes horrifyingly proficient in murder. Their meeting does not end well.

Terry Moore’s storytelling is economical. He does not try to overwhelm you with backstory and lore, instead, he draws you in with a bevy of quirky characters and dialogue that crackles with gallows humor and dark overtones – letting the story unfold at a leisurely pace. Accentuated by artwork that is subtle and precise. Laid out in stark black and white, his panels don’t so much seek to terrify, but rather they haunt you. It lingers, invoking feelings of sadness and distress. It is disturbing and beautiful. 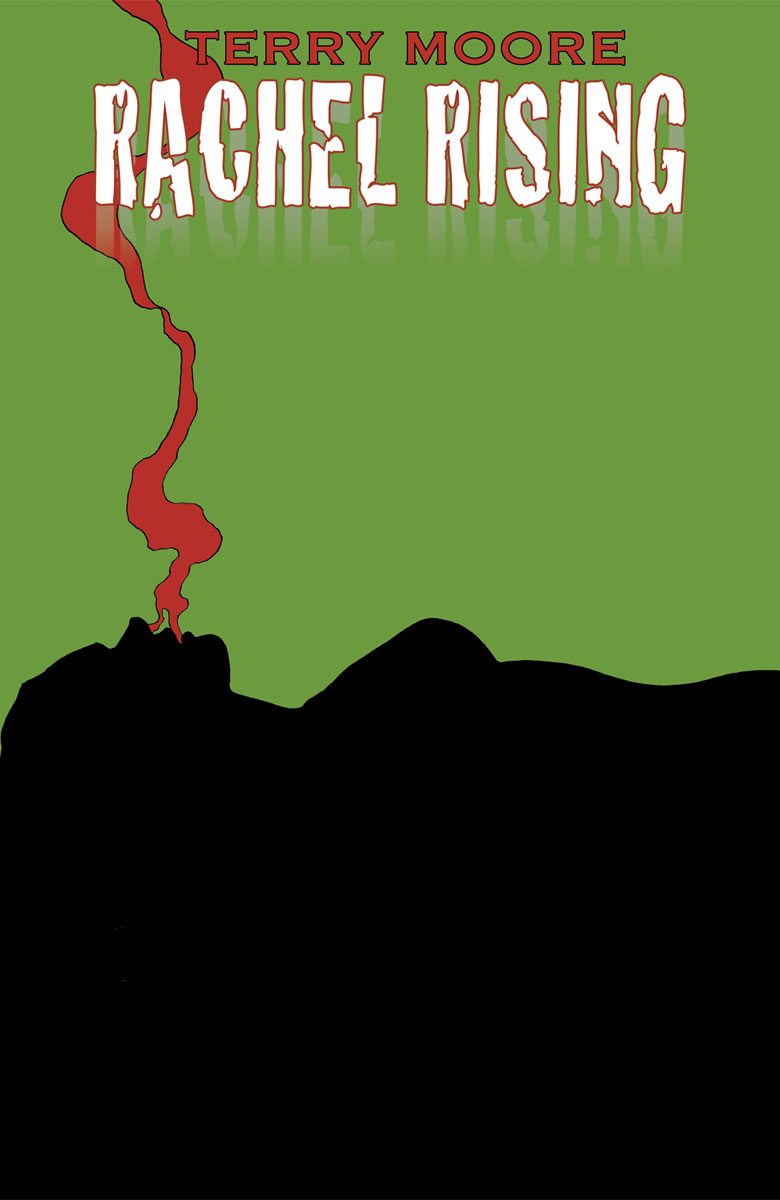 Terry Moore is a singular creator – one whose voice and vision are unique and unflinching. The themes and images depicted in Rachel Rising are not easy to digest. They are difficult and can leave you cold. But there is humor and compassion weaved throughout the dark narrative and at times it can by surprisingly tender.

Horror is an unusual beast. But when it is done well it can be powerful and moving. Rachel Rising is horror done well.

This article originally appeared as the introduction to episode 91: Rachel Rising. 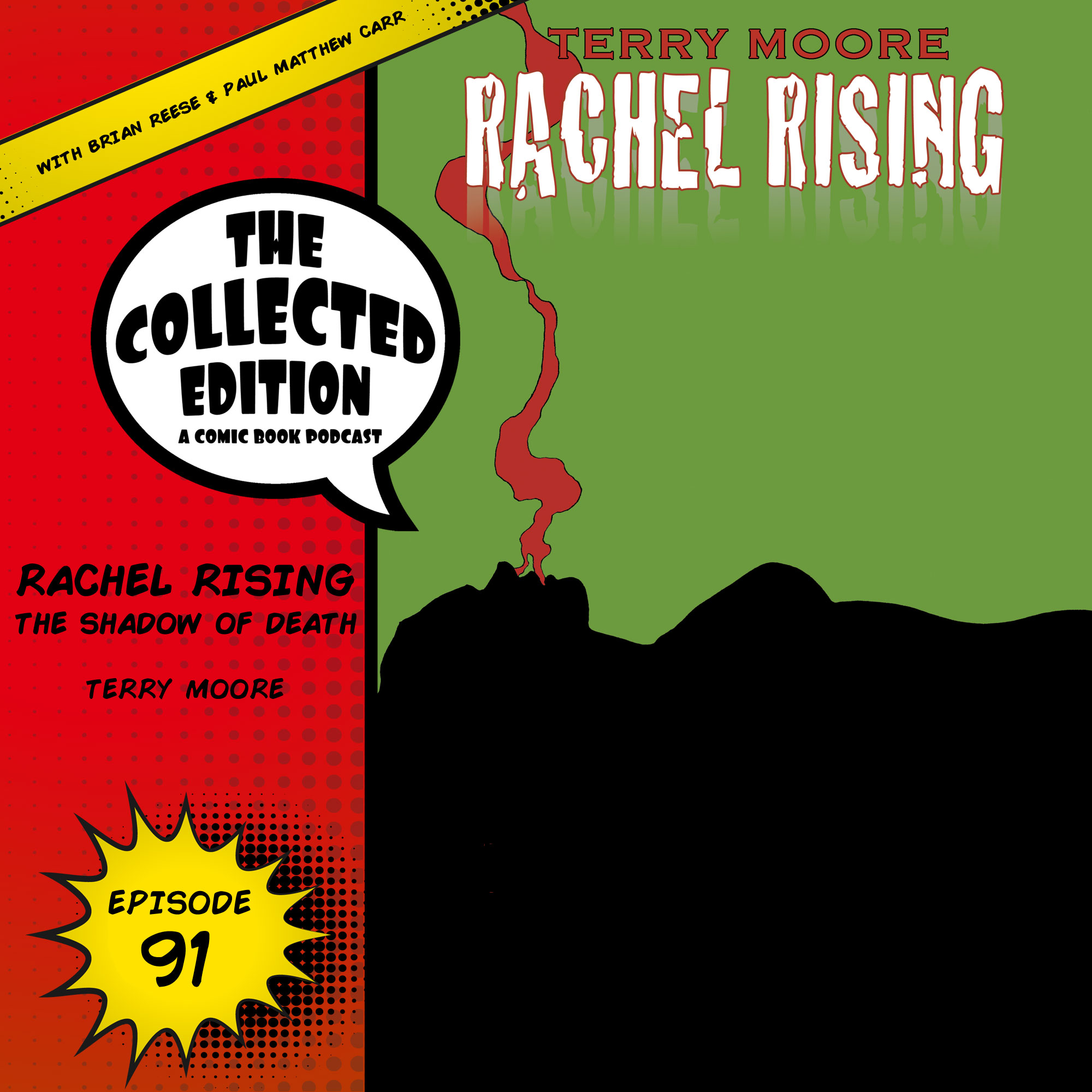